Tackling IP Ratings: What Do They Mean? 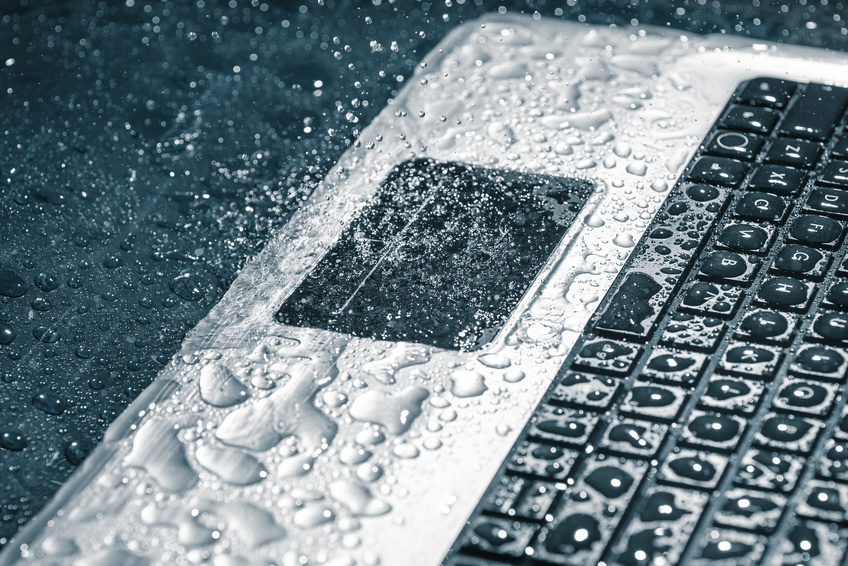 There are a number of industries that rely on technological equipment to do their jobs, yet are also exposed to a wide variety of environmental conditions. Laptops and tablets aren't designed to exist in such volatile surroundings, explaining why 61% of laptops and tablets used in fieldwork settings are in need of serious repair by the end of their first year in use. Rather than bend to the whims of Mother Nature, human beings have developed semi rugged and fully rugged laptops to stand up against water, sand, dust, and any other obstacles that might be thrown in their path.

These durable notebook computers (such as the Panasonic Toughbooks, Getac, Durabook rugged laptops and tablets, Xplore and Zebra rugged tablets) are labeled with two forms of identification: a military standard, as explained in a previous blog, and an IP rating. Ingress Protection (IP) ratings are used to define levels of sealing effectiveness of electrical enclosures against intrusion from foreign bodies and moisture; "ingress" is literally defined as the act of going in or entering.

IP ratings are comprised of two numbers, both of which have their own specific meanings. The first reference is the degree of protection (of people) from moving parts as well as the protection of enclosed equipment from damaging foreign particles; in the case of durable notebook computers, this would mean the circuit boards and electrical components inside the case. The second number defines the protection level against moisture, such as drips, sprays, and full submersion. Let's take a closer look.

The type of IP rating you're looking for depends upon the type of work you do. If your greatest risk is blowing sand because you're stationed in the middle of a desert, you're not going to need that extra water-tight seal. Many durable notebook computers and toughbooks possess IP65 ratings, meaning they can withstand a range of environments without being put at risk of incurring damage.